Regarded as one of the foremost non-professional orchestras in the UK, Stockport Symphony Orchestra was formed in 1975 as The New Orchestra of Manchester. In 1978 Stockport Metropolitan Borough Council offered the orchestra a permanent home in the Town Hall where it now celebrates more than 40 seasons as the Borough's official orchestra.

Each season the SSO gives a series of eight concerts in Stockport’s Town Hall Ballroom covering a wide repertoire and frequently undertaking challenging and adventurous works with international conductors and soloists. About 120 musicians play regularly in the orchestra though seldom at the same time!

The orchestra has long been committed to providing opportunities to young musicians, often featuring young soloists and conductors in the early stages of their careers. Stockport International Young Musicians Competition is a natural development of that ethos. 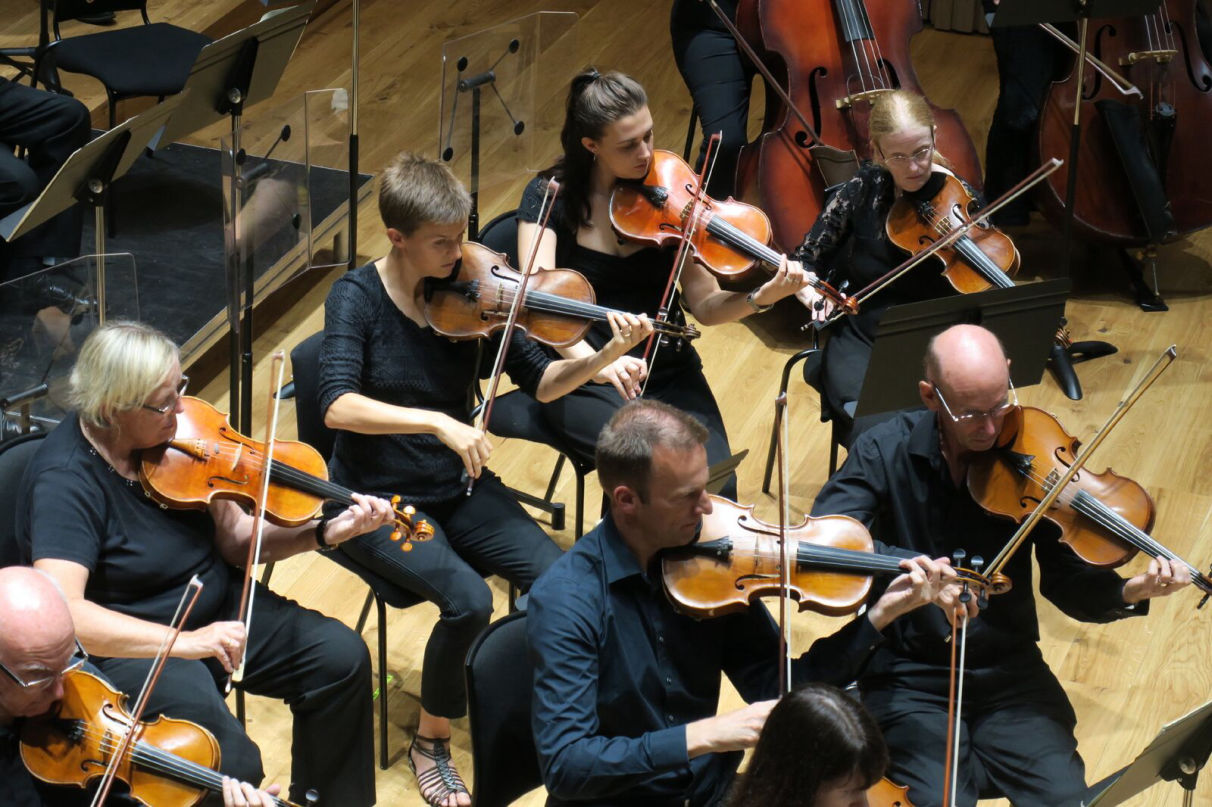 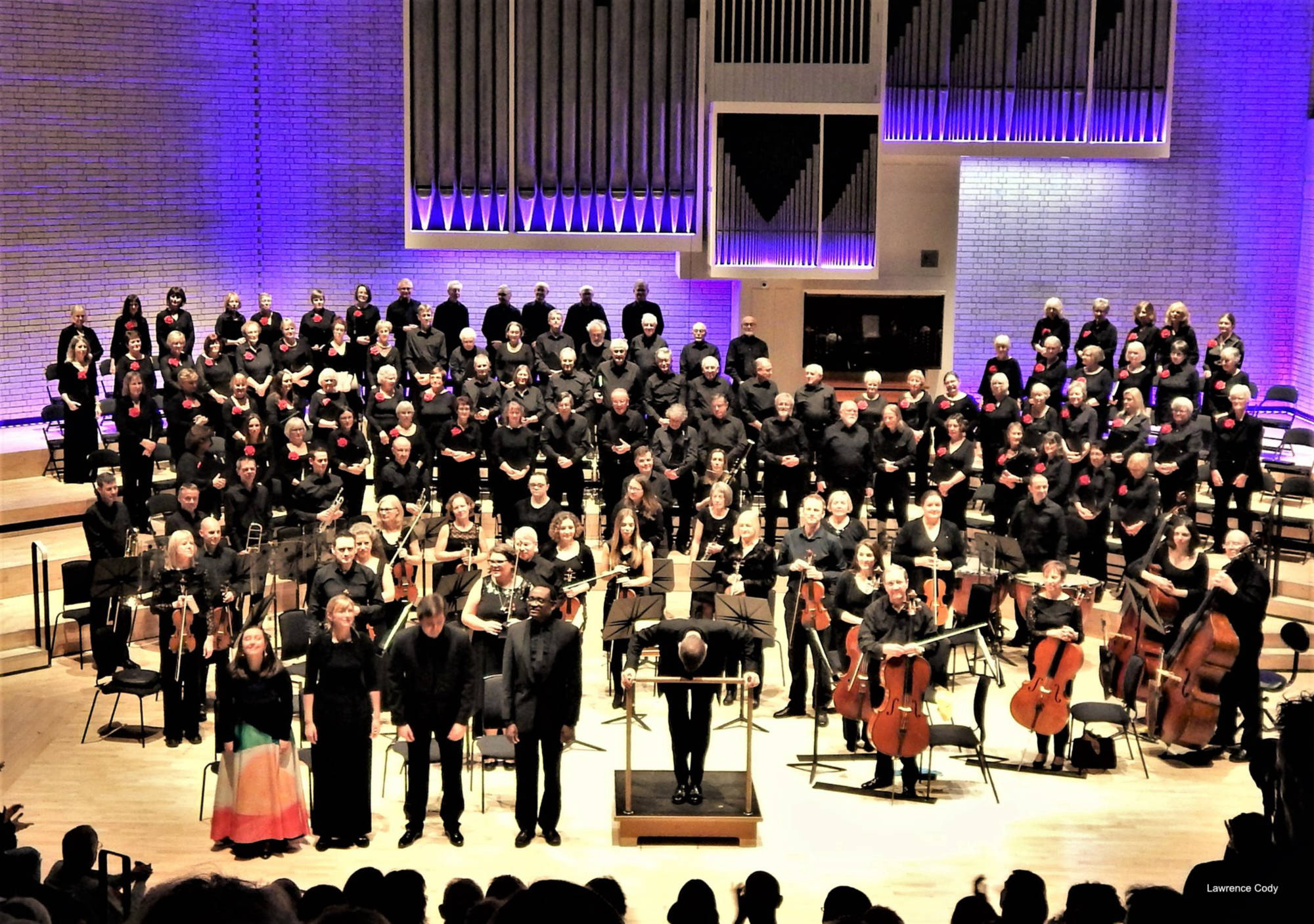 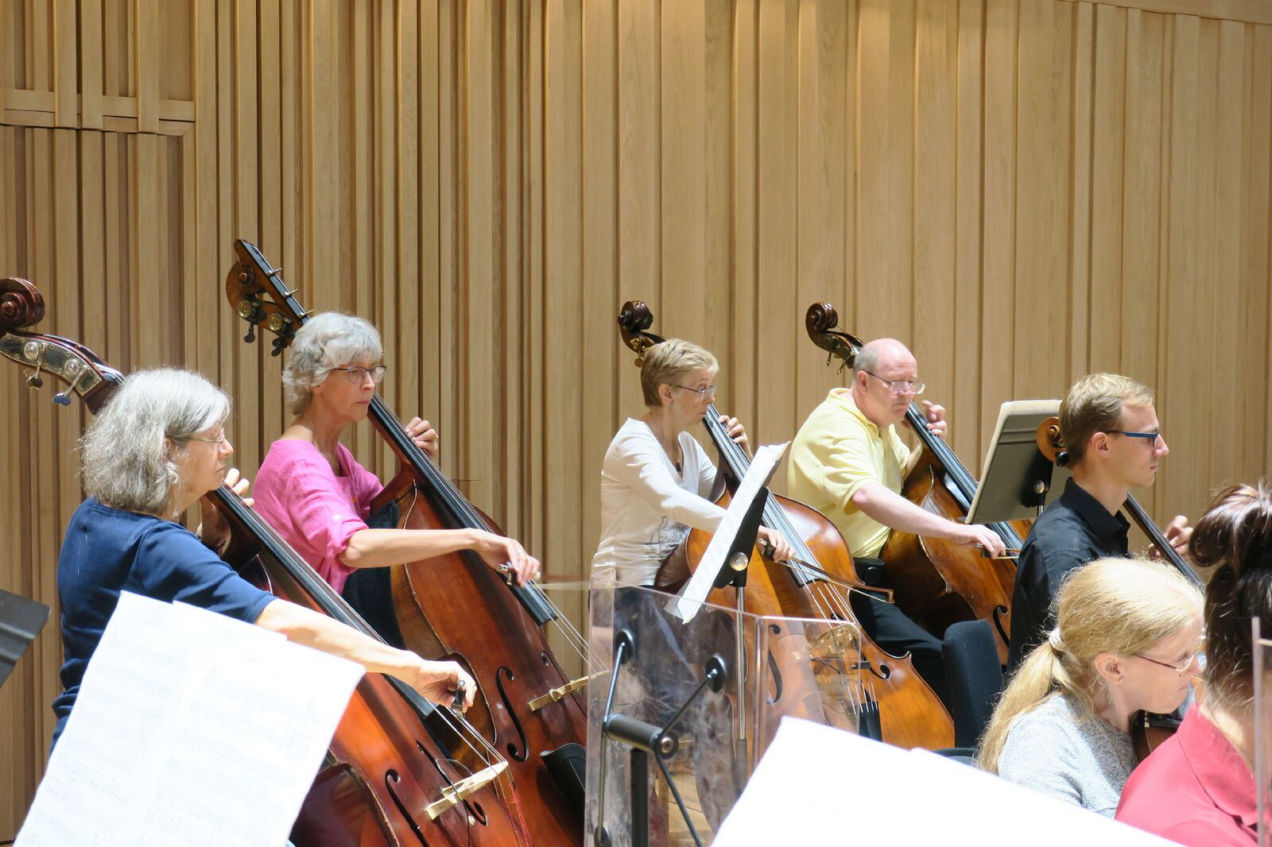 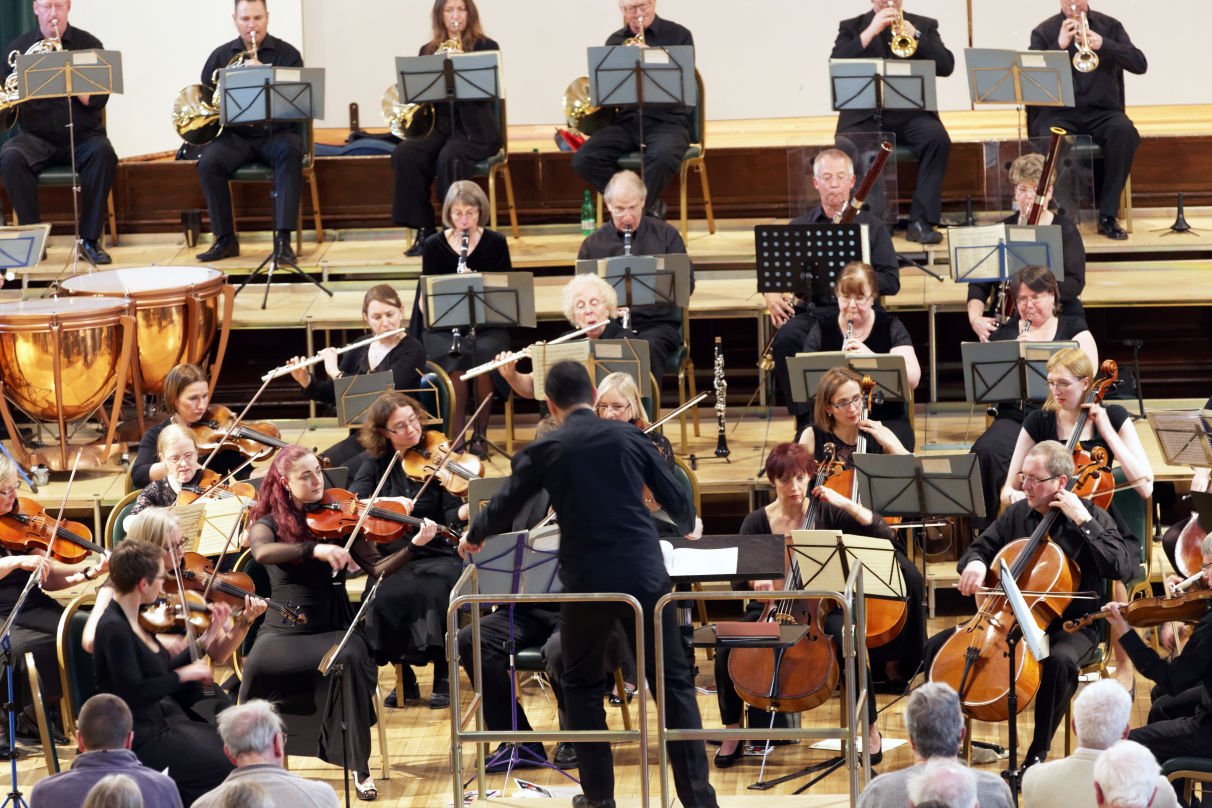